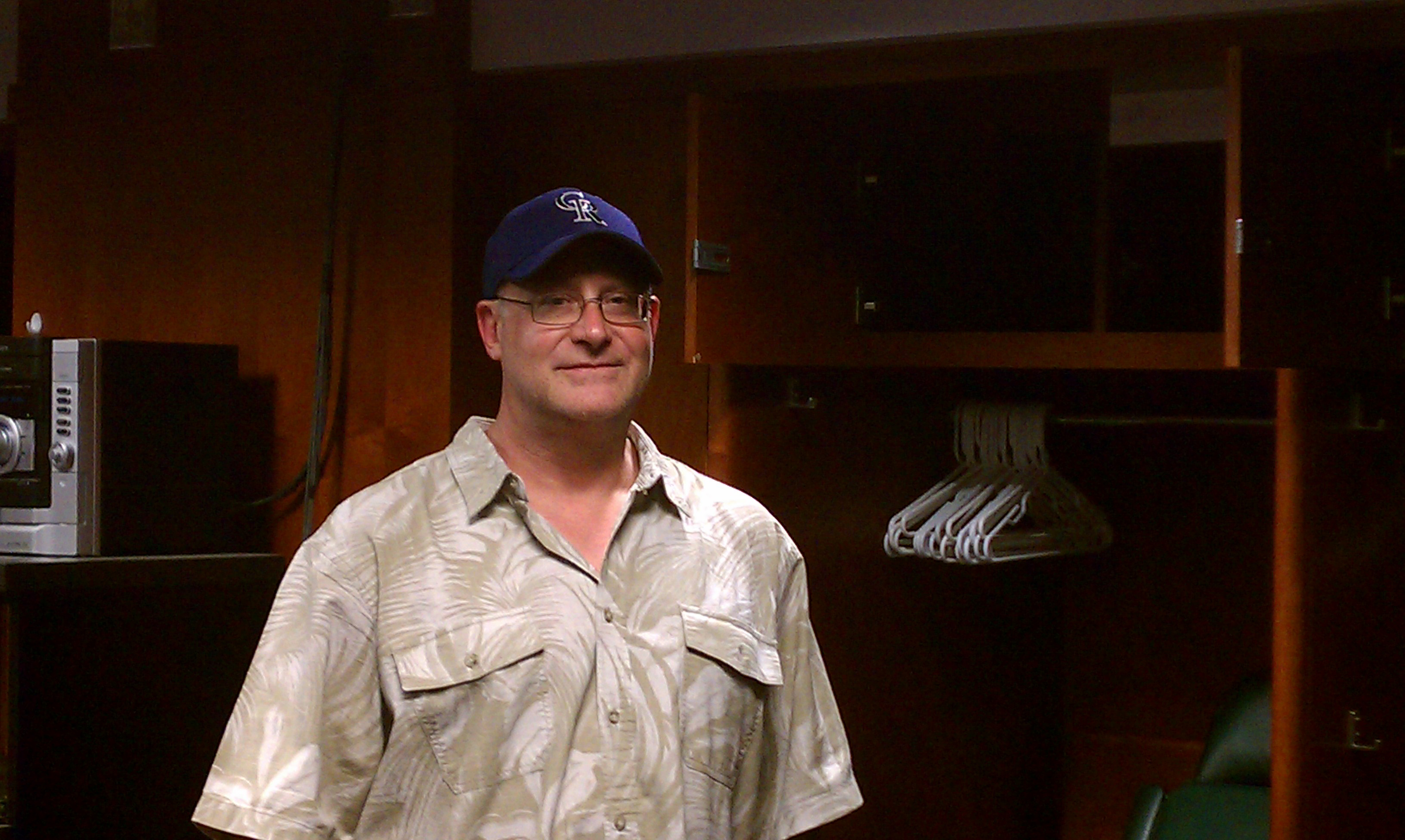 This story is about my oldest brother, Brad.Â  Brad was a unique individual withÂ his own sense of personal style. Â He loved all of our Colorado sports teams, especially the Rockies and the Broncos. Â Brad also loved movies, he was our own personal Siskel and Ebert and we never saw a movie without his approval! Â He especially liked Batman and Pulp Fiction (Quentin Tarantino being a favorite director). More than just a big brother, Brad was a son, an uncle, a cousin, a nephew, a friend and a Warrior. Â A Warrior that was sick with an awful disease – Esophageal Cancer, which earned the nickname “The Beast”.

Brad was first diagnosed in February 2013.Â  By September his health was in steady decline.Â  I felt helpless and wanted to do anything to make things better. It was at this time, IÂ was blessed to spend a lot of ‘windshield time’ taking Brad to various chemotherapy, PET scan and doctor appointments. During these trips, Brad and I would talk about all sorts of things, one being; ‘Where does money from fundraising events go?’ Â  Brad told me that he was supportive of fundraising efforts, because he felt that some of his financial burdens were lifted due of donations.Â  This particular conversation resonated with me…

As I continue to replay that conversation, I invite you to participate in this Second Annual Esophageal Cancer Educational Foundation (ECEF) 5K in honor of Brad!Â The event will be held at Clement Park in Littleton Colorado 80123 on Sunday June 14, 2015. I encourage everyone to wear Rockies or Broncos gear to embrace the spirit and personality of Brad, and pay tribute to him.Â  Thank you to all the runners, walkers, volunteers, spectators and sponsors who are supporting the race!Â It will be a great success and pay forward what others already gave to my big brother, our Warrior, Brad.

5K Run /Walk In memory of Brad Chik, is also supported by our brothers and sister; Leah Kling, Bryan Chik and Brent Chik.

Esophageal cancer may not get the attention, or cause the fear, of other higher-profile cancers, but the threat is real â€“ and growing.Â  It is the fastest growing cancer in the United States.Â  Experts predict almost 18,000 new diagnoses this year and more than 15,000 deaths.

To become a sponsor of the Family Fun Run in Memory of Brad Chik;