Elmer Twilley is the father of one of my dearest friends Melissa Bozeman. Melissa and I met two years ago in an office we both worked in and it was like instant friendship. We had become so close that it was almost like sisters. When her parents were moving back from Florida in September 2010 my husband drove to Florida with them and packed them up and moved them back here to Hendersonville, TN. It was my pleasure to meet Elmer & Barbara Twilley and to get to know the two great people who had made the awesome friend I got to know and love! Anytime I walked into their house you would see Elmer sitting and reading the Bible. He was a strong Christian man who knew and loved the Lord! In February 2011 he was having trouble swallowing and went to the doctor and that is when they received the news, Stage 4 Esophageal Cancer ;(  That news as horrible as it sounds, was not going to break Elmer’s spirit. Every time I saw him he was about 10 pounds lighter and losing more hair, but he had a smile on and was ready to talk about some football. He loved to sit with his grandsons and their friends and talk football. Besides the outer appearance deteriorating you would never have known that he was ill.  Over the next couple of months he became weaker and weaker until the week of December 12th 2011 he had fallen and his family took him to the doctor. I received the call from Melissa that day telling me that a hospital bed and a hospice nurse was coming to the house and it was a matter of days. Little did we know those days would turn into hours and on Tuesday night, Melissa’s son Christian was at my house hanging out with us and she called and said her older son Taylor was on the way to get him. Elmer’s liver was shutting down and it was a matter of time before other organs would follow. All of the family including brothers and sisters and nieces and nephews all gathered in her home around Elmerâ€™s bedside that night.  Wednesday morning at 10:48 I received the call from Melissa telling me he was gone. Although Elmer was at peace and was not afraid to go, it just does not seem fair. A cancer that hopefully one day will be detected early took Elmer away from his family too early.

Randy Flagg has worked with my husband for 7 years and it was my pleasure to be introduced to him last Christmas at a company party. I knew at that time that he had already been diagnosed and had been battling esophageal cancer for some time. I never would have guessed it because he looked very healthy and had the most infectious smile on his face all night. I spent a little time listening to him entertain a group of people that night and realized then that he was one of those people that come into your life and make a huge impact. Over the next six months I would hear about his progress through my husband and send my best through him to Randy. In August my husband came home one day from work and said that Randy was going to go through another round of chemo and hopefully hang on through the end of the year. My husband Scotty decided also that night that this was just not fair, and decided that if Randy was going to have to go through that and lose his hair then he was too going to lose his hair. He had me grab the clippers and start shaving his head.  On August 28th we celebrated Randy’s 61st birthday at his home with all of his dear friends, family and co-workers. It was the most amazing birthday I have ever celebrated with anyone. They had a slide show of Randy’s life and his love of photography all in a bonus room full of about 75 people crammed in it and not one eye was dry. But he was who my eye was focused on. I have never seen such a wonderful smile in my life, as he watched his life on the screen in front of him and all of the love around him he sat there with a huge smile and joked about some of the funny pictures and held his wife’s hand.  The journey is not over for Randy and I hope and pray that there are many more days ahead for him to spread his light and touch another heart with that great warm smile! This Friday December 14th, 2011 he will officially retire from his job there with my husband and move on to enjoy his life at home with his wife and doing whatever he loves to do.

Randy has a Caring Bridge site and you can read his personal story by clicking on the following link Http://www.caringbridge.org/visit/randyflagg . Thnak you and we hope that you will join us in fighting this disease and hopefully save peopleâ€™s lives. 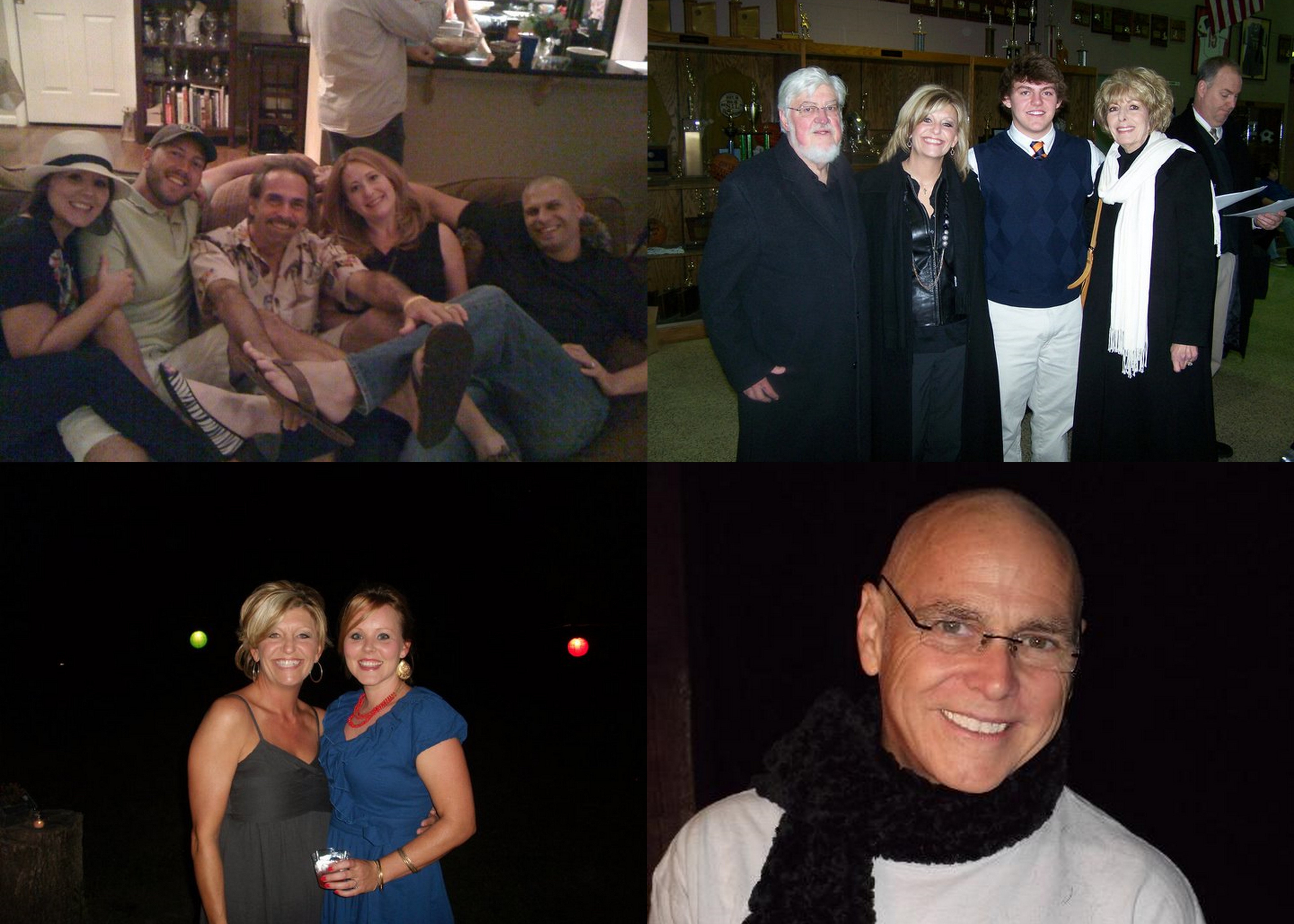 ← Thank you for Contribution
What Is Esophageal Cancer, and Who Gets It? →
Disclaimer: This information is for educational purposes only, It is not to diagnose or treat your disease. If you do use the information contained on this web site without the approval of a health professional, you are prescribing for yourself, which is your constitutional right, but the author(s) and webmaster assume no responsibility