We want to thank Jean and her family for all they did for the Esophageal Cancer Education Foundation.

We have used the write ups from last years event.Saturday, April 27, 2019 will be our 6th Esophageal Cancer Memory Walk to honor our loved ones lost to Esophageal Cancer. Here are the stories of 3 of those being honored this year. 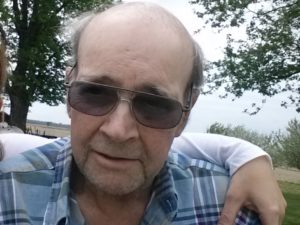 Our Dad never knew a stranger. He also never wanted anyone to worry about him. He was already a cancer survivor from when he had surgery for prostate cancer, so when he was having trouble swallowing and Esophageal Cancer was diagnosed, we all encouraged him to fight this new sickness also. The chemo was terrible, but he made it through and we all thought the cancer was gone. For a short while, he was doing well, but the difficulty swallowing was back and the doctor informed the family that the EC was back, too. Dad was a former Marine and he always said fighting is â€œwhat Marines do!â€ He fought a valiant fightâ€”but succumbed to the return of the EC three months later with his family by his side. We miss him every day. 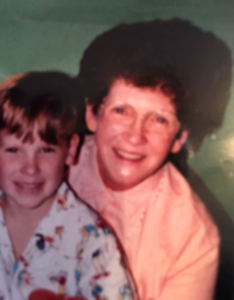 My parents spent their winters in Florida after they both retired. When they returned to Indiana in April 2004, my mother appeared so much thinner and, actually, was rather proud of losing 35 pounds. But she said she had indigestion every evening, so she slept in a recliner and ate very little to try to control the indigestion. After being home a few weeks, she saw her family doctor who ran some tests. Stage 4 Esophageal Cancer was the diagnosis. Chemotherapy was the treatment. Mom always said, â€œYou have to fight the fight!â€ She did that, but in September 2004, just 5 short months later, she lost the war. 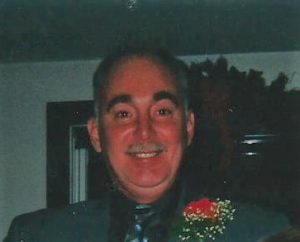 Kevin only went to the doctor because he was getting a physical due to changing insurance. While there he mentioned he was noticing some difficulty swallowing. After some tests he was diagnosed in March 2004 with stage 4 esophageal cancer with one main tumor located around the pancreas and possibly spots on the liver. Surgery was not an option for him. After doing everything he could locally, he then tried his hand with experimental treatments at University of Chicago in a research study. Unfortunately, 14 months after diagnosis, he lost the fight in May 2005. Kevin was happiest when helping others. There was never a dull moment with him, he could make you laugh or just shake your head. He never would allow any grass to grow under his feet, always working on cars, target shooting, and motorcycle riding in his free time. Sharon, he wife, described him as ADHD. He would respond by saying she was â€œcalling him letters again!â€ He was a warm, fun-loving man who is gone way too soon.

To donate to ECEF on behalf of this walk click on the donate button below: